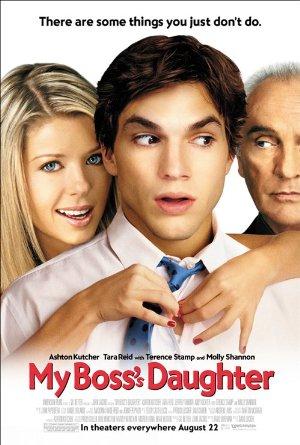 When a young man agrees to housesit for his boss, he thinks it'll be the perfect opportunity to get close to the woman he desperately has a crush on - his boss's daughter.