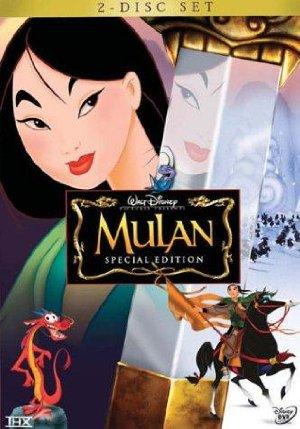 To save her father from death in the army, a young maiden secretly goes in his place and becomes one of China's greatest heroines in the process.

'Movies Like Beauty and the Beast': Best Disney Musical Classics

Sing-a-long (or over, in a shrill voice, just to annoy your family) to this collection of Disney musicals from back when animation was hand-drawn, and romance was simple.