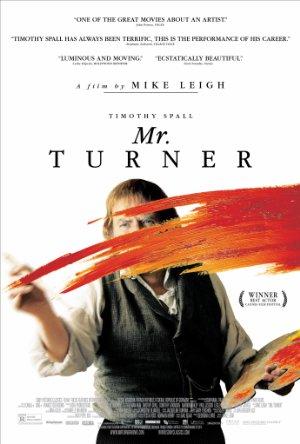 An exploration of the last quarter century of the great, if eccentric, British painter J.M.W. Turner's life.