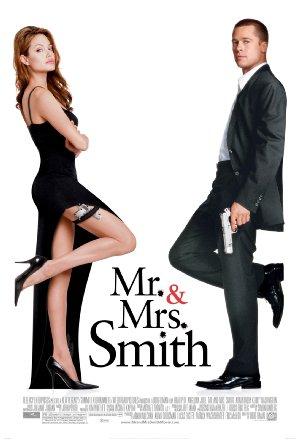 A bored married couple is surprised to learn that they are both assassins hired by competing agencies to kill each other.