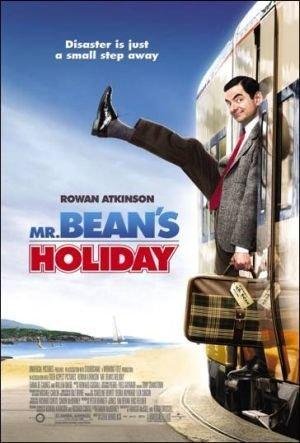 Mr. Bean wins a trip to Cannes where he unwittingly separates a young boy from his father and must help the two come back together. On the way he discovers France, bicycling, and true love, among other things.