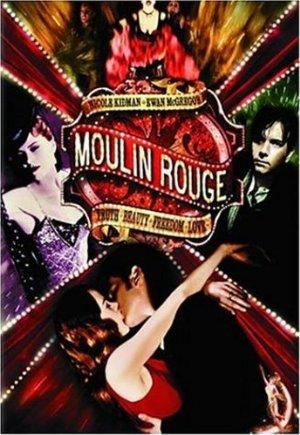 A poet falls for a beautiful courtesan whom a jealous duke covets in this stylish musical, with music drawn from familiar 20th century sources.