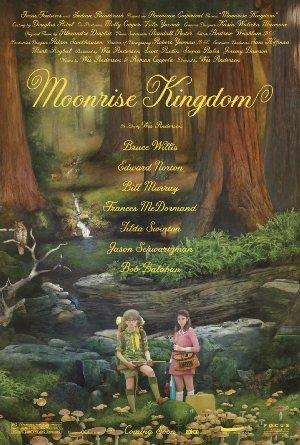 A pair of young lovers flee their New England town, which causes a local search party to fan out to find them.