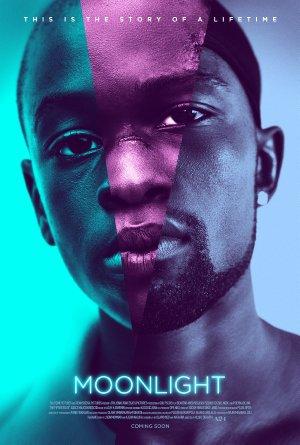 A timeless story of human connection and self-discovery, Moonlight chronicles the life of a young black man from childhood to adulthood as he struggles to find his place in the world while growing up in a rough neighborhood of Miami.

Ashton Sanders rose to fame for his role in Academy Award-winning film Moonlight, and has since starred in three fantastic pictures: 'Captive State, 'All Day and All Night', and 'Captive State'.