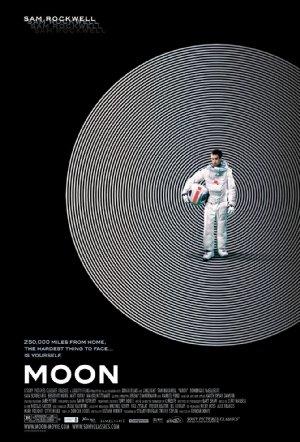 Having spent three years on the moon with a computer for company, an interesting encounter results in astronaut Sam Bell’s helping to solve the power issues on Earth.