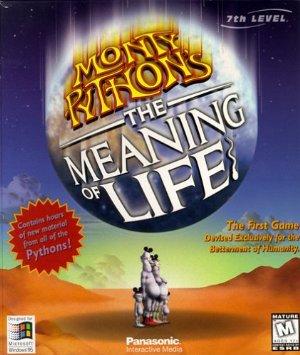 The British troupe's sketches include themes of gluttony, birth control, total insignificance and, of course, the meaning of life.