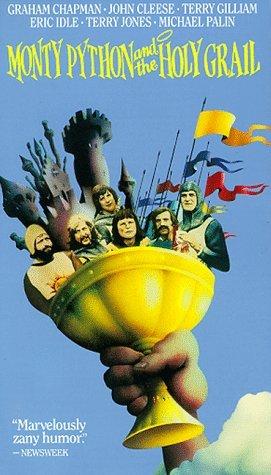 King Arthur and his knights embark on a low-budget search for the Grail, encountering many, very silly obstacles.