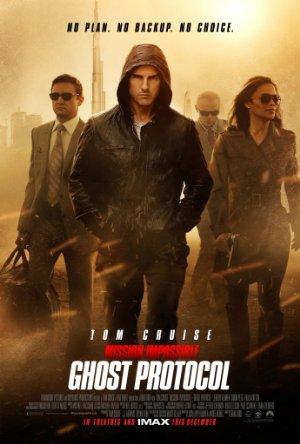 The IMF is shut down when it's implicated in the bombing of the Kremlin, causing Ethan Hunt and his new team to go rogue to clear their organization's name.

Nothing too heavy (or realistic) in this list of modern secret agent action-comedy-thrillers, which feature spies that make espionage look breezy.