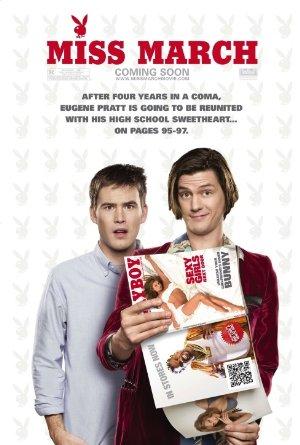 A young man awakens from a four-year coma to hear that his once virginal high-school sweetheart has since become a centerfold in one of the world's most famous men's magazines. He and his friend's embark on an eventful road trip to woo her back.