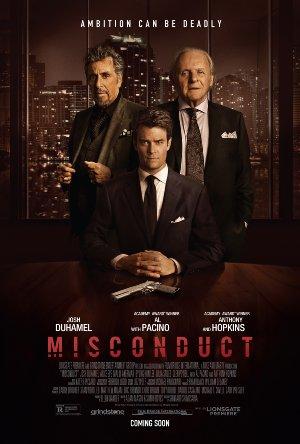 When an ambitious young lawyer takes on a big case against a powerful and ruthless executive of a large pharmaceutical company, he soon finds himself involved in a case of blackmail and corruption.