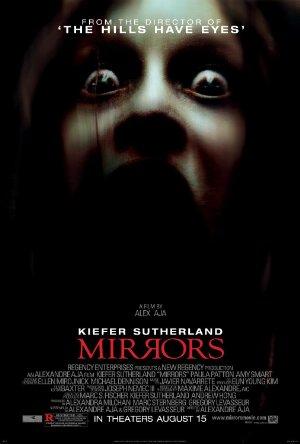 An ex-cop and his family are the target of an evil force that is using mirrors as a gateway into their home.