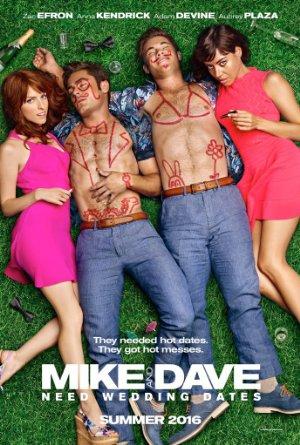 Two hard-partying brothers place an online ad to find the perfect dates for their sister's Hawaiian wedding. Hoping for a wild getaway, the boys instead find themselves out-hustled by an uncontrollable duo.

Why are so many RomComs set on Hawaii? Watch a few of these (mostly) lighthearted films, and you may walk away with the answer.