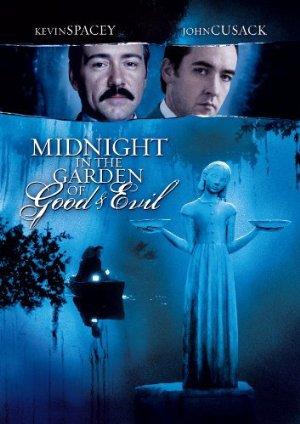 A visiting city reporter's assignment suddenly revolves around the murder trial of a local millionaire, whom he befriends.