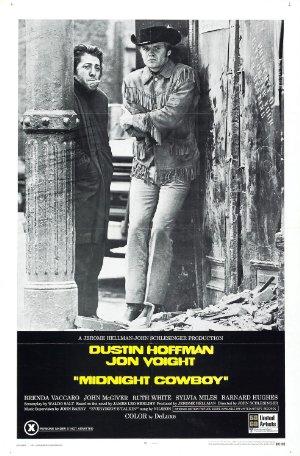 A naive prostitute and his sickly friend struggle to survive on the streets of New York City.

How do you define Americana? The answer is, you don't: you feel it, every time you watch one of these movies, or catch the scent of apple pie, wafting across the ballfield, while the 4th of July sun sets on your hometown, which maintains its grit and character despite economic downturn.

Intriguing dramas showcasing what it's like to be a male sex worker; a far shout from the laugh-a-minute hi-jinx depicted in 'Deuce Bigalow', by all accounts. Make sure to check out 'Midnight Cowboy' for a hard-hitting addiction drama starring Dustin Hoffman.

The 12 best films from over the decades dealing with the thorny issue of substance-abuse. Watch Matt Dillon as a desperate heroin addict, forced into crime to support his habit, as well as seminal work 'The Lost Weekend' - the first Hollywood picture to openly address the disease of alcoholism.