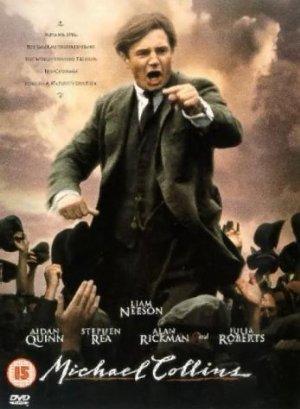 Michael Collins plays a crucial role in the establishment of the Irish Free State in the 1920s, but becomes vilified by those hoping to create a completely independent Irish republic.

'Movies Like The Wind That Shakes the Barley': The Easter Rising Revisited

Movies focusing on the Irish war of independence and Easter rising of 1916. While a far sight from the bomb-wielding IRA of later years, these Fenians were just as willing to risk life and limb for liberty!