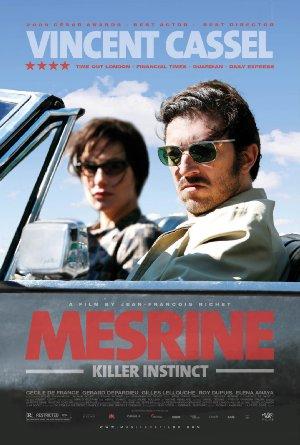 The story of french gangster Jacques Mesrine, before he was called Public Enemy N°1.