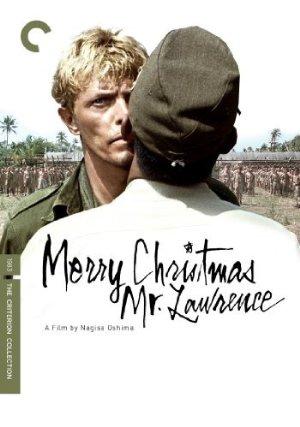 In 1942 British soldier Jack Celliers comes to a Japanese prison camp. The camp is run by Yonoi, who has a firm belief in discipline, honor and glory. In his view, the allied prisoners are ...