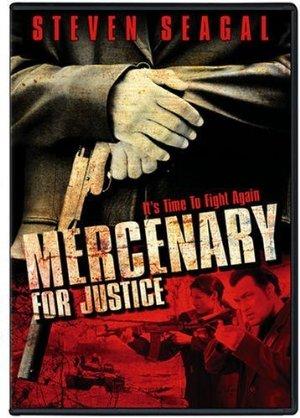 A mercenary gets involved in a mission that threatens the lives of his kin. In order to succeed, he must break into one of the most wellguarded prisons in Eastern Europe and free the son of the most notorious drug lord in the world today.