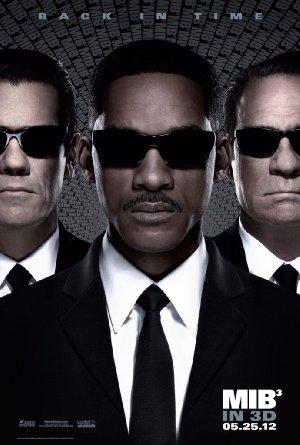 Agent J travels in time to M.I.B.'s early days in 1969 to stop an alien from assassinating his friend Agent K and changing history.