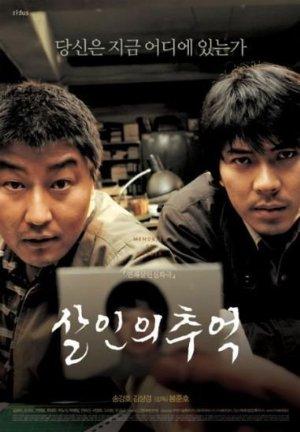 In 1986, in the province of Gyunggi, in South Korea, a second young and beautiful woman is found dead, raped and tied and gagged with her underwear. Detective Park Doo-Man and Detective Cho...

South Korean filmmaker has made a name for himself for his socially conscious masterpieces, often incorporating dark humour. Fun fact, Parasite was the first South Korean film to win the Palme D'Or.