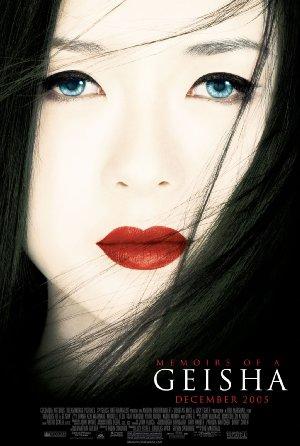 Nitta Sayuri reveals how she transcended her fishing-village roots and became one of Japan's most celebrated geisha.

As this collection of hard-hitting dramas attest to, the world's oldest profession sure isn't the easiest. Make sure to give 'Lilya 4-Ever' a watch for a harrowing Swedish coming-of-age story about 16 year old Estonian girl Lilya's descent into prostitution.

Well, somebody's gotta do it! Get an inside look at the lives of concubines as they grapple with court politics, misogyny, and the whims of their masters. Make sure to check out 1993 classic 'Farewell My Concubine'!

These romantic Japanese movies range from lighthearted romcoms, to heavy dramas, and even stretch back into Japan's feudal past. Something for everyone!