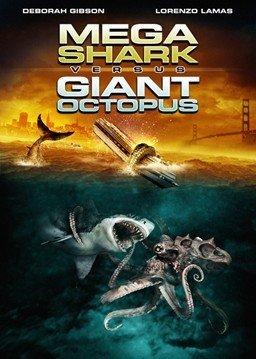 The California coast is terrorized by two enormous prehistoric sea creatures as they battle each other for supremacy of the sea.