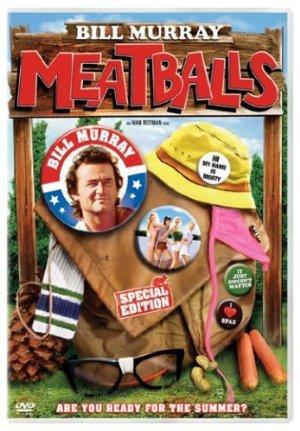 Wacky hijinks of counselors and campers at a less-than-average summer camp.

This is exactly what you wanted summer-camp to be like growing up as a, shall we say, imaginative teenager. Unfortunately all we got was mosquito bites, lots of early morning reveilles, and a well-intentioned but overzealous weight-loss instructor.