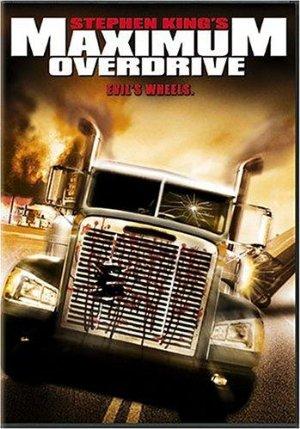 A group of people try to survive when machines start to come alive and become homicidal.

Every taken a drive with your senile grandmother? Did it feel like her car was filled with a lust to kill innocent pedestrians she could just barely restrain in it? Well you can't blame poor eyesight in these movies - the vehicles involved are genuinely possessed by demons, and looking for blood.