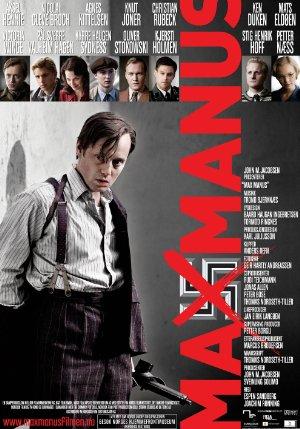 The true story about one of the most brilliant saboteurs during World War II and his battle to overcome his inner demons.