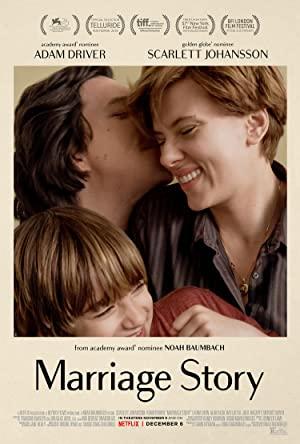 Noah Baumbach's incisive and compassionate look at a marriage breaking up and a family staying together.

These romantic dramas are not recommended for 'Netflix & Chill' sessions, as your saucy night in may turn in to an involved discussion about your relationship's flaws and future.

Noah Baumbach — a Brooklyn native - has directed numerous critically acclaimed independent films. Check out 'The Squid and the Whale' for a semi-autobiographical dramedy based on the director's upbringing.