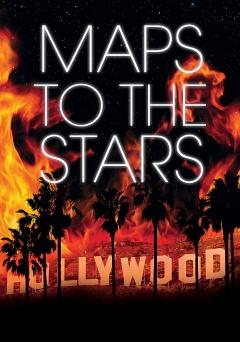 A tour into the heart of a Hollywood family chasing celebrity, one another and the relentless ghosts of their pasts.