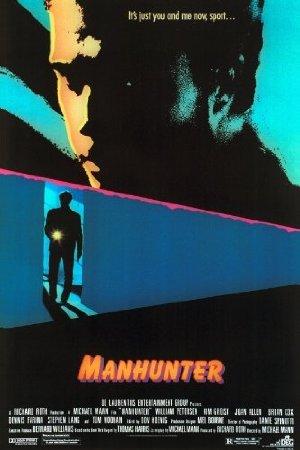 Former FBI profiler Will Graham returns to service to pursue a deranged serial murderer named "the Tooth Fairy" by the media.

This collection contains only the very greatest crime thriller/dramas from the 1980s, including 'The Long Good Friday' and 'Witness'. Does not include crimes against fashion!

'Blade Runner to Blood Simple': Great Neo-Noir of the 1980s

Just when you thought nothing could top the 1970s for neo-noir grit, along came 'Blood Simple', 'Body Heat', and 'Blade Runner'; thoroughly dark, flawlessly stylish, oddly alliterative, the 1980s surely did its part for the canon.