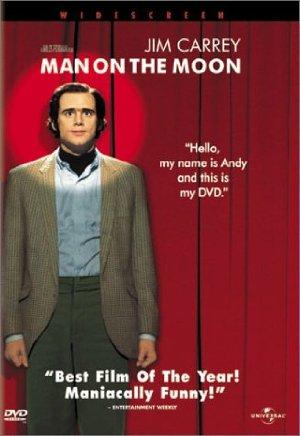 The life and career of a legendary comedian, Andy Kaufman.