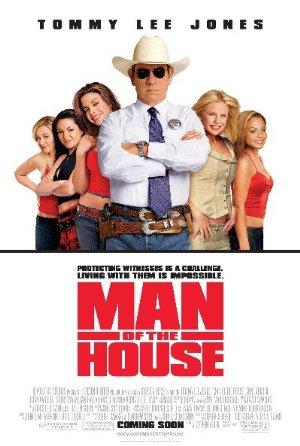 A Texas Ranger must protect a group of cheerleaders who have witnessed a murder.

The families in this modern comedic collection are not what they seem; whether undercover, secret assassins, or not blood related at all, each has its own secrets - will have you looking at the neighbors in a whole new way.