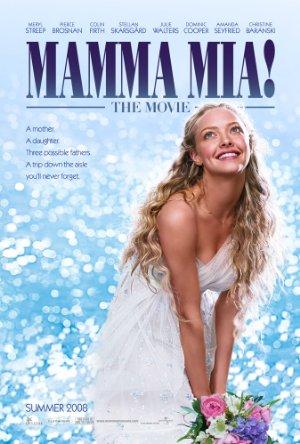 The story of a bride-to-be trying to find her real father told using hit songs by the popular '70s group ABBA.