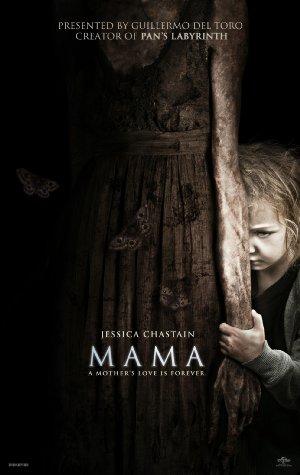 Annabel and Lucas are faced with the challenge of raising his young nieces that were left alone in the forest for 5 years.... but how alone were they?

'Movies Like The Orphanage': Meet the Spanish Horror Renaissance

As anyone who has seen 'Rec','The Orphanage', or most recently 'Witching and Bitching', can attest to, we are lucky enough to be in the middle of a Spanish horror renaissance. So sit back and enjoy our Iberian cousins' cinematic triumphs!