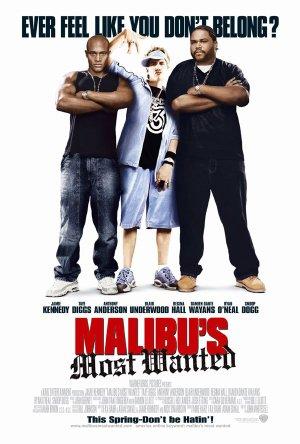 A senator arranges for his son, a rich white kid who fancies himself black, to be kidnapped by a couple of black actors pretending to be murderers to try and shock him out of his plans to become a rapper.

Contemporary raunchy comedies based on American race-relations - now you can be offended on two levels at once! Or you can simply sit back and enjoy the highly provocative entertainment. Make sure to give recent Ferrell/Hart collaboration 'Get Hard' a watch!