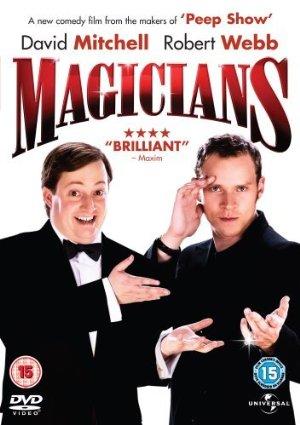 A pair of rivaling stage magicians are forced to confront their falling out over a guillotine mishap when they compete in a magic competition.