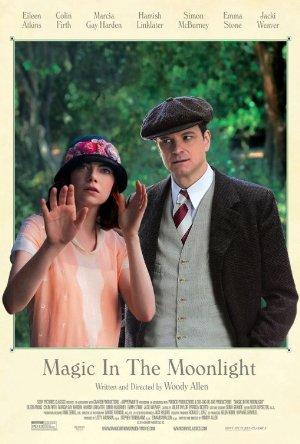 A romantic comedy about an Englishman brought in to help unmask a possible swindle. Personal and professional complications ensue.

If you're a dude who says you're not head over heels in love with Emma Stone you're one of three things: insane, blind, or confusing her with Emma Watson. I'd dress up in spandex and jump off buildings if she'd look at me with those big doe eyes like she does at Peter Parker.