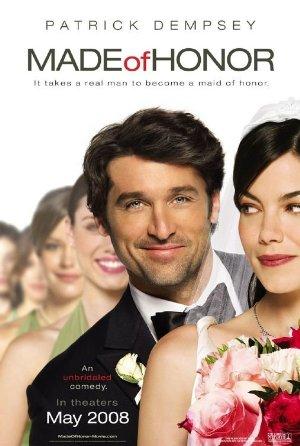 A guy in love with an engaged woman tries to win her over after she asks him to be her maid of honor.

Best known for his role as neurosurgeon Dr Derek Shepherd on medical drama 'Grey's Anatomy', Dempsey has also made an impressive career for himself in the romantic sector of Hollywood: starring in 'Made of Honor', 'Flypaper', and 'Valentine's Day'. Fun fact: Dempsey is an avid motoring enthusiast, and has competed in '24 Hours of Le Mans' and 'Rolex 24 at Daytona'.