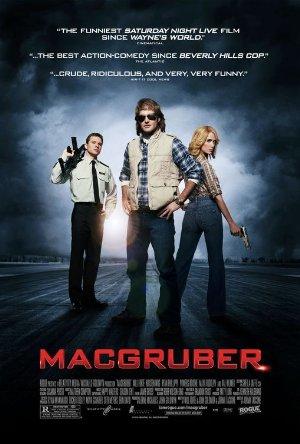 Ex-special operative MacGruber is called back into action to take down his archenemy, Dieter Von Cunth, who's in possession of a nuclear warhead and bent on destroying Washington, D.C.