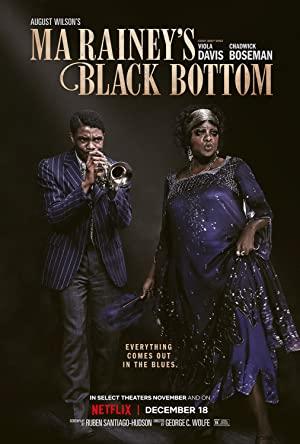 Chicago, 1927. A recording session. Tensions rise between Ma Rainey, her ambitious horn player and the white management determined to control the uncontrollable "Mother of the Blues". Based on Pulitzer Prize winner August Wilson's play.