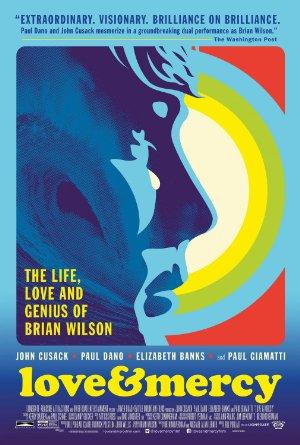 In the 1960s, Beach Boys leader Brian Wilson struggles with emerging psychosis as he attempts to craft his avant-garde pop masterpiece. In the 1980s, he is a broken, confused man under the 24-hour watch of shady therapist Dr. Eugene Landy.

Dramas in the vein of 'A Beautiful Mind' and 'Good Will Hunting': detailing the lives of geniuses whose gift is also their curse. Will make you grateful you're just a run of the mill idiot! Make sure to check out 'Pi' for a great psychological thriller!