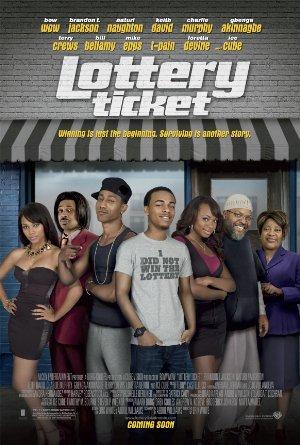 Kevin Carson is a young man living in the projects who has to survive a three-day weekend after his opportunistic neighbors find out he's holding a winning lottery ticket worth $370 million.