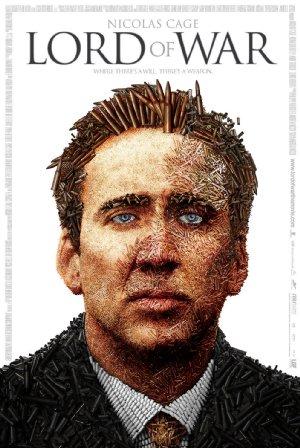 An arms dealer confronts the morality of his work as he is being chased by an Interpol agent.

The fraudsters, con-artists, and scammers in these movies really existed — even if Hollywood took significant liberties with their depiction, as in the case of 'American Made'.