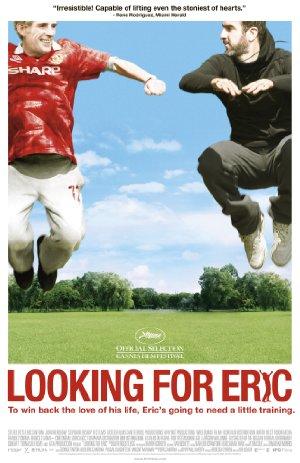 Eric, a football fanatic postman whose life is descending into crisis, receives some life coaching from the famously philosophical Eric Cantona.

'The Beautiful Game': Portraits of the Pitch

Feet, balls, and emotions make up this collection of the very best soccer dramas committed to the big screen, from tender coming-of-age dramedy 'Bend it Like Beckham' to fast-paced biopic 'The Damned United'!