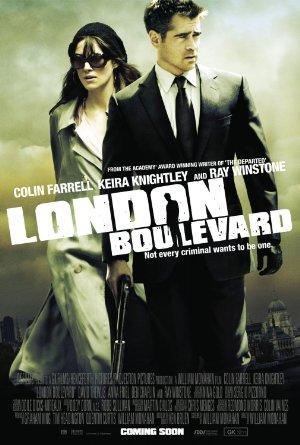 An ex-con with a reputation tries to go straight by working as a handy man for a reclusive actress but this is unfortunately not the wish of London's underground crime lord.