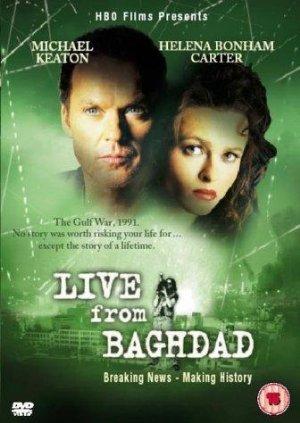 A group of CNN reporters wrestle with journalistic ethics and the life-and-death perils of reporting during the Gulf War.