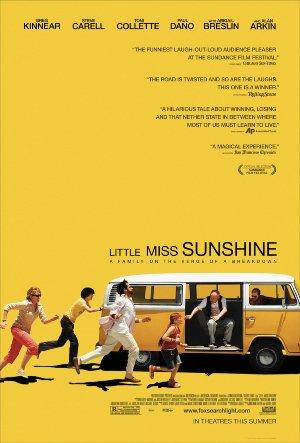 A family determined to get their young daughter into the finals of a beauty pageant take a cross-country trip in their VW bus.

The Bechdel test asks whether a piece of fiction features at least two women talking to each other about something other than a man. This eclectic collection passes with flying colors.