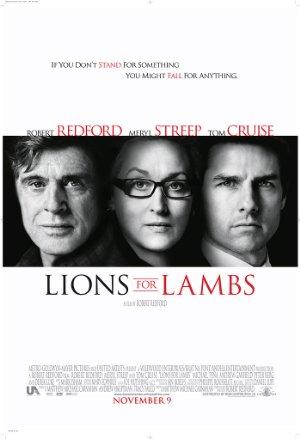 Injuries sustained by two Army rangers behind enemy lines in Afghanistan set off a sequence of events involving a congressman, a journalist and a professor.